We dont only make things beautiful…We make them work great as well. 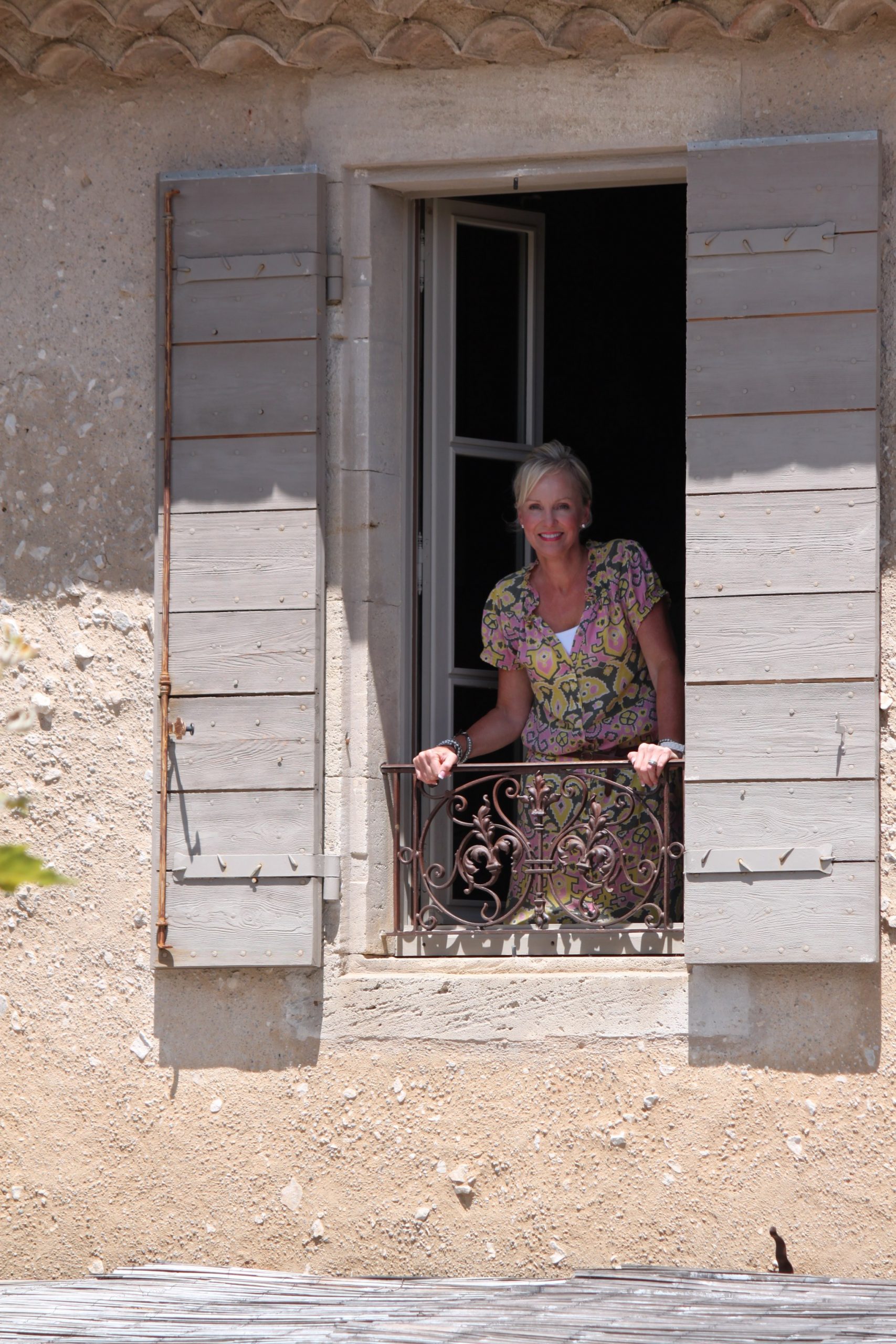 JST Interior Design LLC is based in Charlotte, NC and was started 24 years ago in 1994 by Tara Julian. Tara began her creative career after earning a BFA in Fashion and Textiles. After college she pursued a career in women’s fashion accessory design, designing handbags, belts, jewelry and scarves for some top accessory firms. Tara worked 12 Years in the fashion business and in the later part of time in the fashion business, served as the Design Director for a top accessory firm out of Boston and New York. As Design Director she traveled Europe, the Far East and South America to study trends, source, and design for her accessory lines.
Tara has two Design US Patents from her time in the accessory business.

In 1994 Tara left the fast paced world of Fashion to prepare for her first son. With her heart and creative strength lying in the ability to predict trends, source and design products and components and her innate talent to visualize color and texture, she decided to branch off of her Mother’s interior Design business and establish herself in the Boston suburbs.. Tara came to Charlotte in 1997 when her husband took a job in Charlotte and she was expecting her second son. Shortly after moving to Charlotte and while building her own home Tara was hired to be a design consultant for three Charlotte builders. Over the past 22 years in Charlotte Tara has developed a reputation as a designer that creates unique livable and functional spaces that work for the client. Tara’s business is built on loyal clients and referrals only. Her clients have taken her around the country to work on their projects. One client has hired her to do so many different projects that he has coined the phrase “Give me the Tara special” and let me know when it will be done. 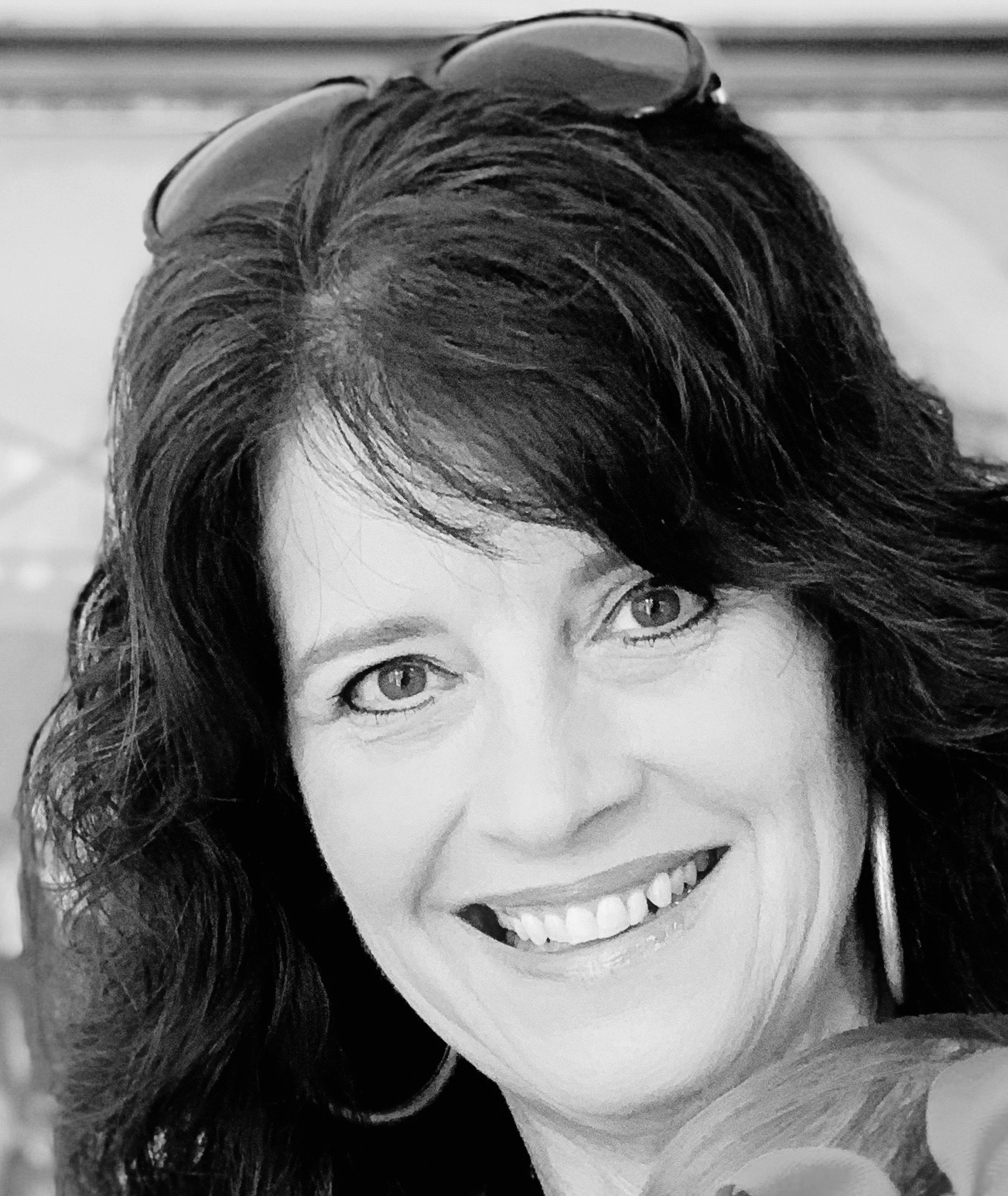 Tonya has been working with Tara for a year and has become an invaluable project manager.  She has a background in fashion merchandising and has been working in the interior design industry for several years.  Tonya has always loved helping others succeed and coordinating vital steps of the design and implementation process.  She takes pride in making all projects transparent and on time.

A Little About Tracy

Tracy is a graduate of the University of South Carolina.  She received her CPA license in S.C.  Tracy has been working with Tara for over 10 years helping with all aspects of accounting.  She assists on the job when needed and is a valuable part of the team.

Let us bring your idea to life!